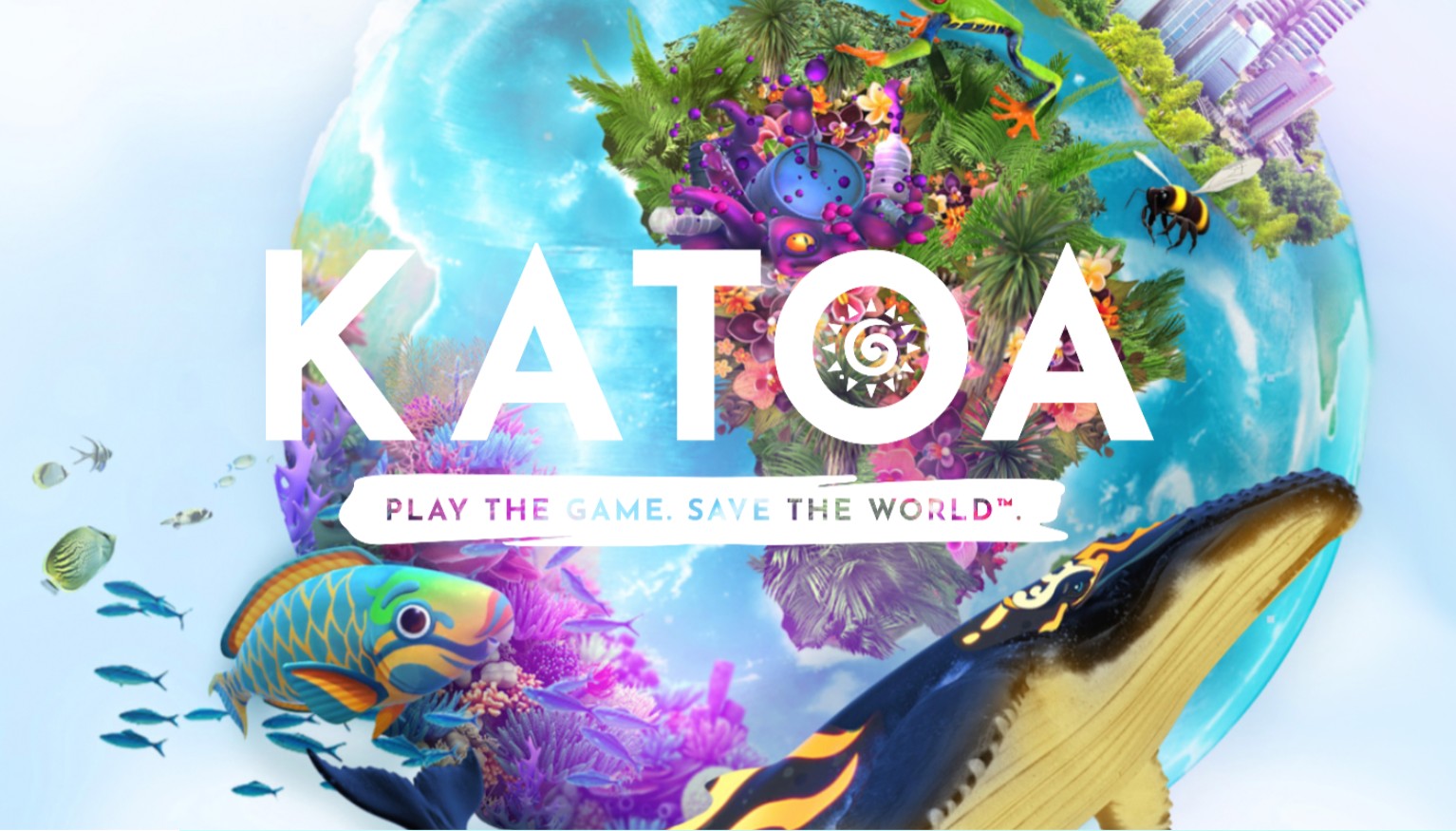 Developers from SnowedIn Studios recently announced that their work on Katoa Oceans with Sankari Studios is now available to play in Canada! Katoa is a revolutionary mobile sim game that empowers players to unify in order to save the world! To begin your quest, players can visit the iOS App Store or Google Play.