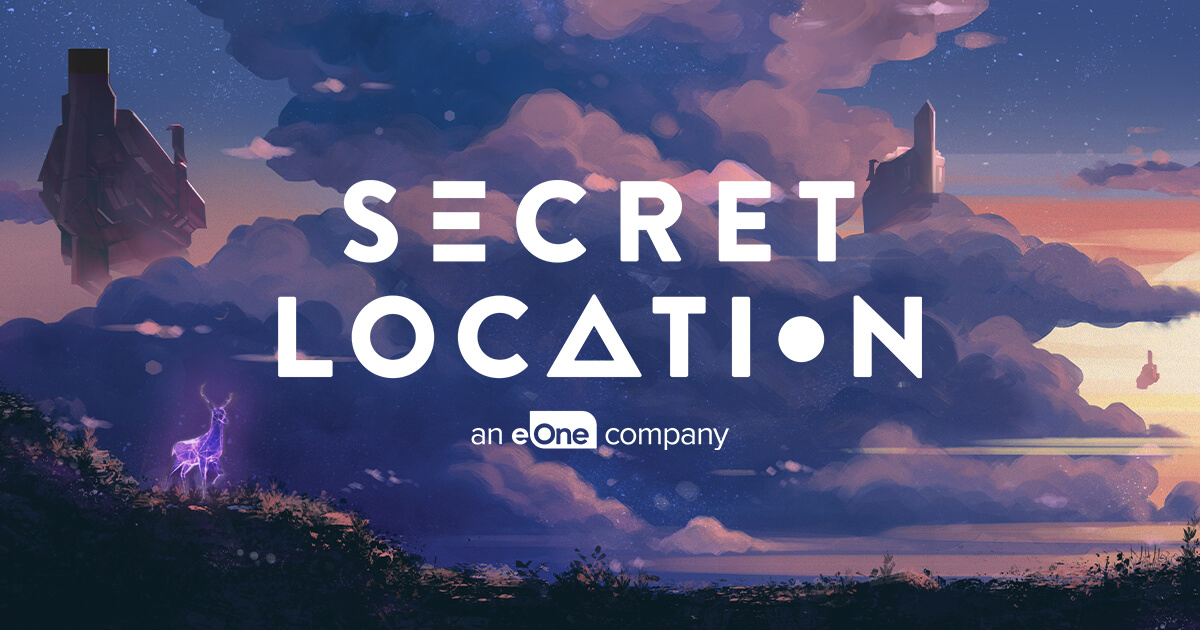 As Secret Location’s stellar, award-laden journey comes to an end, The Lodgge takes a look back at some of the games developed and accolades collected across the studio’s successful 14-year history.

Team up with friends or online players and take-part in action-packed 4v4 multiplayer NERF battles! Battle across five different maps and three different game modes as you master the unique and intricate mechanics of real-life NERF blasters!

NERF Ultimate Championship is now available to play on the Meta Quest 2.

Blasters of the Universe

Giving new meaning to the bullet hell genre, Blasters of the Universe features exciting VR combat against waves of neon bullets and enemies. Build your own style of play with custom loadouts, and discover different ways to defeat the game’s four epic bosses!

Blasters of the Universe is playable on PlayStationVR, Oculus Rift, Steam, and HTC Vive.

Find NERF Ultimate Championship and Blasters of the Universe on The Lodgge Game Library below.

In 2015, Secret Location was presented a Primetime Creative Arts Emmy Award, the first-ever Emmy awarded to a virtual reality production, in the category of User Experience and Visual Design for the studio’s work on a tie-in to the drama series Sleepy Hollow.

We look forward to more future successes in store from members of Secret Location’s team!