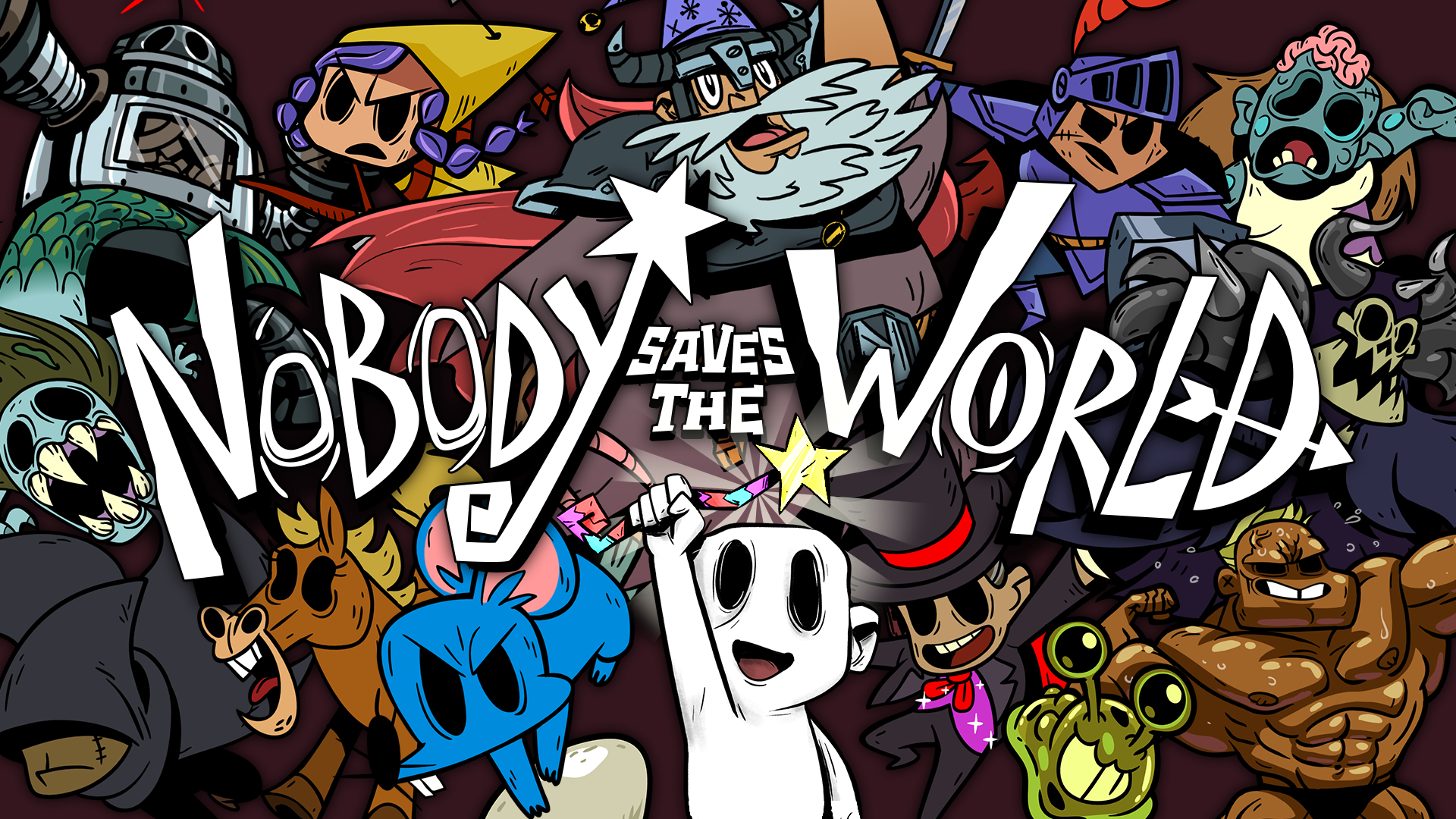 The vinyl campaign for Nobody Saves the World’s official soundtrack, composed by award-nominated composer Jim Guthrie, has officially reached its goal! There is still time left to secure copies of the double vinyl set on Bandcamp – get it below!

Play Nobody Saves the World’s newest expansion Frozen Hearth on your preferred platform below!