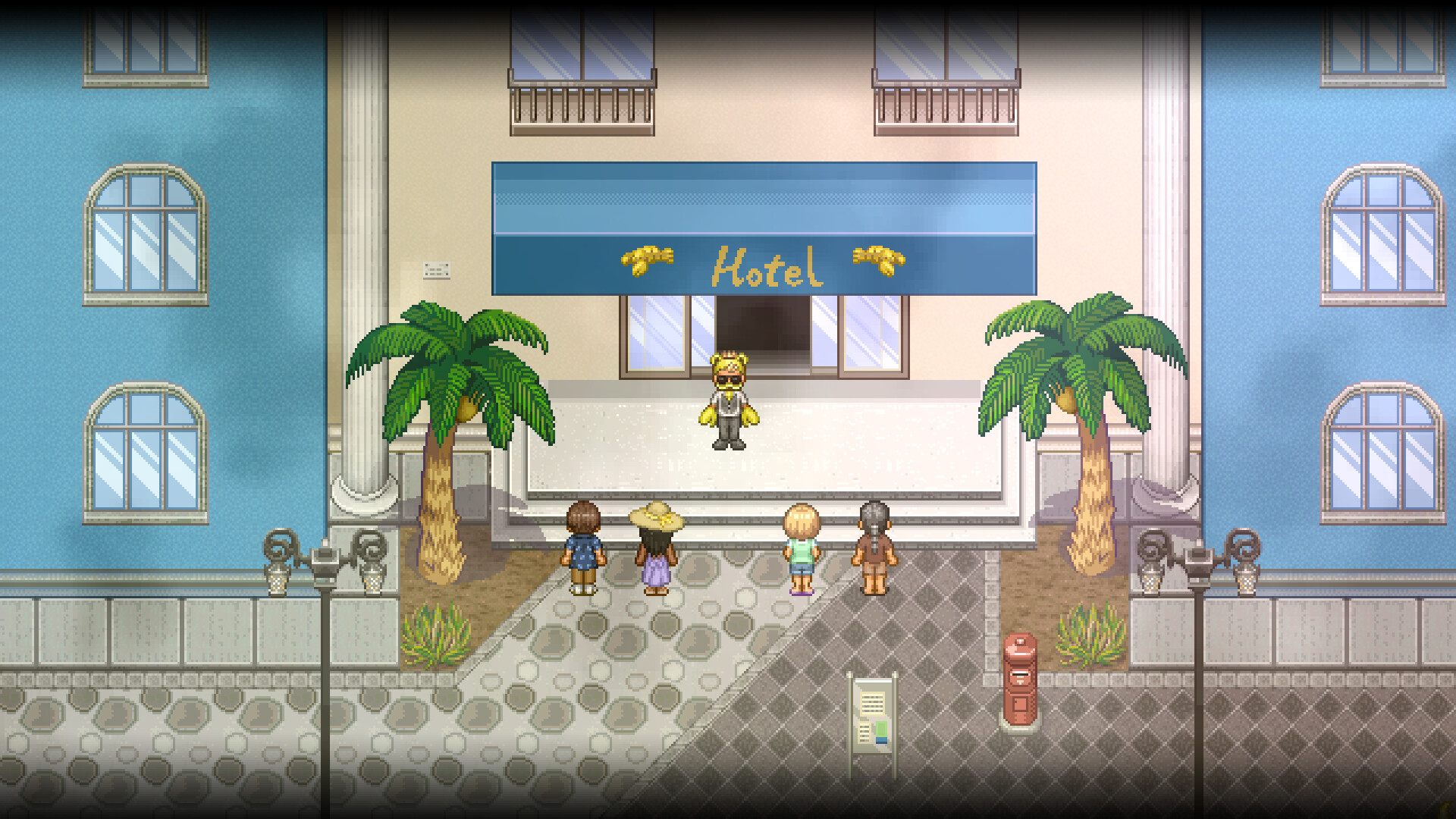 Freebird Games’ Kan Gao has announced a spin-off game based on characters from the To The Moon series of games, titled “Just A To the Moon Series Beach Episode”! The game will feature a new adventure from the SigCorp crew members as they take off on an all-expenses-paid vacation to the Golden Lobster Hotel & Resort!

The game will launch late 2022 or early 2023 – get more details on its official Steam page below.