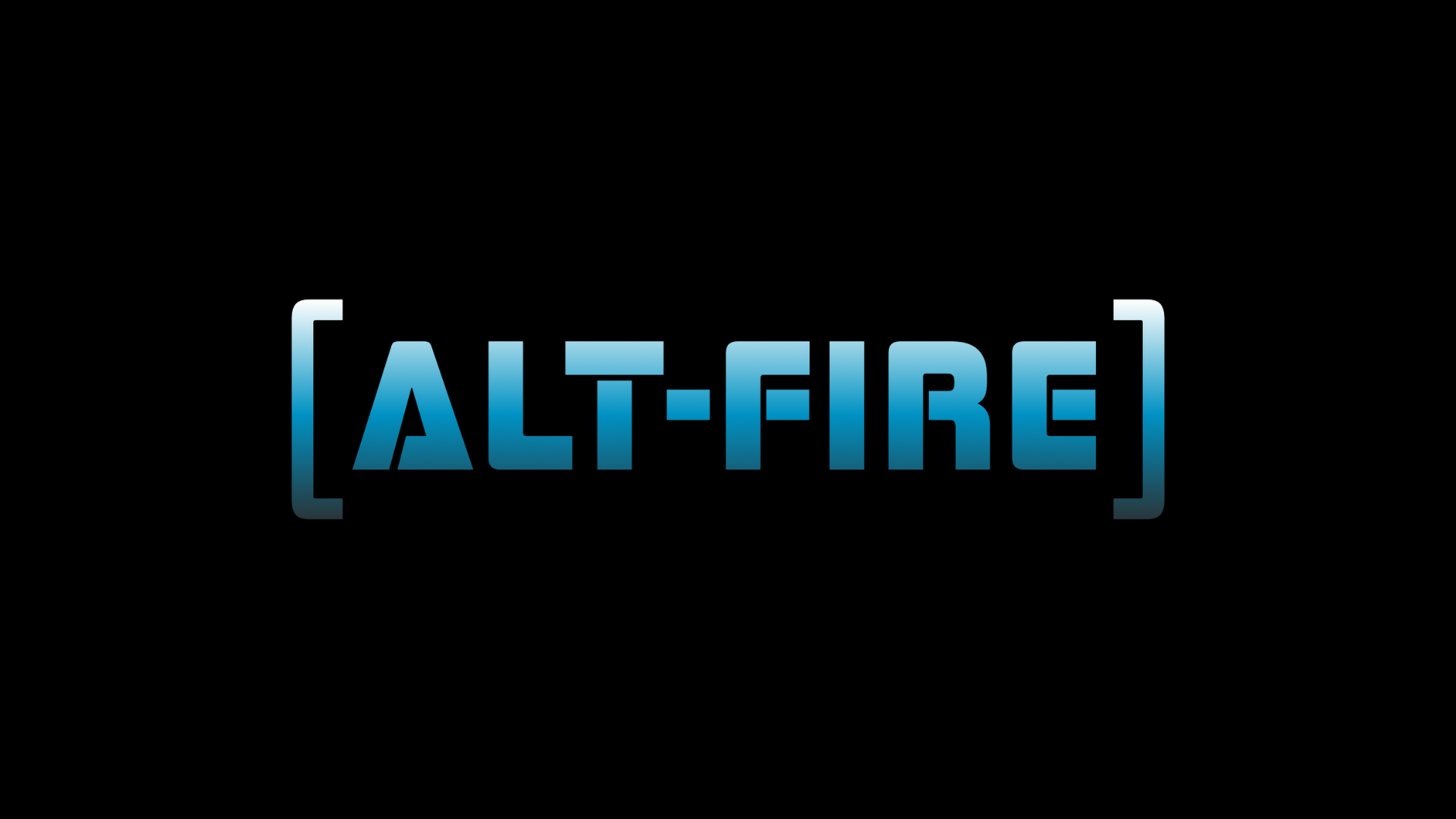 Nick Burns, Studio Director at SkyPyre Studios has announced work on a brand-new arena-style FPS title Alt-Fire! The game is inspired by classic shooters like Unreal Tournament and Quake, with modern themes and improvements thrown in!

Get more information on the game from their first devlog below, and check out their demo on ItchIo!