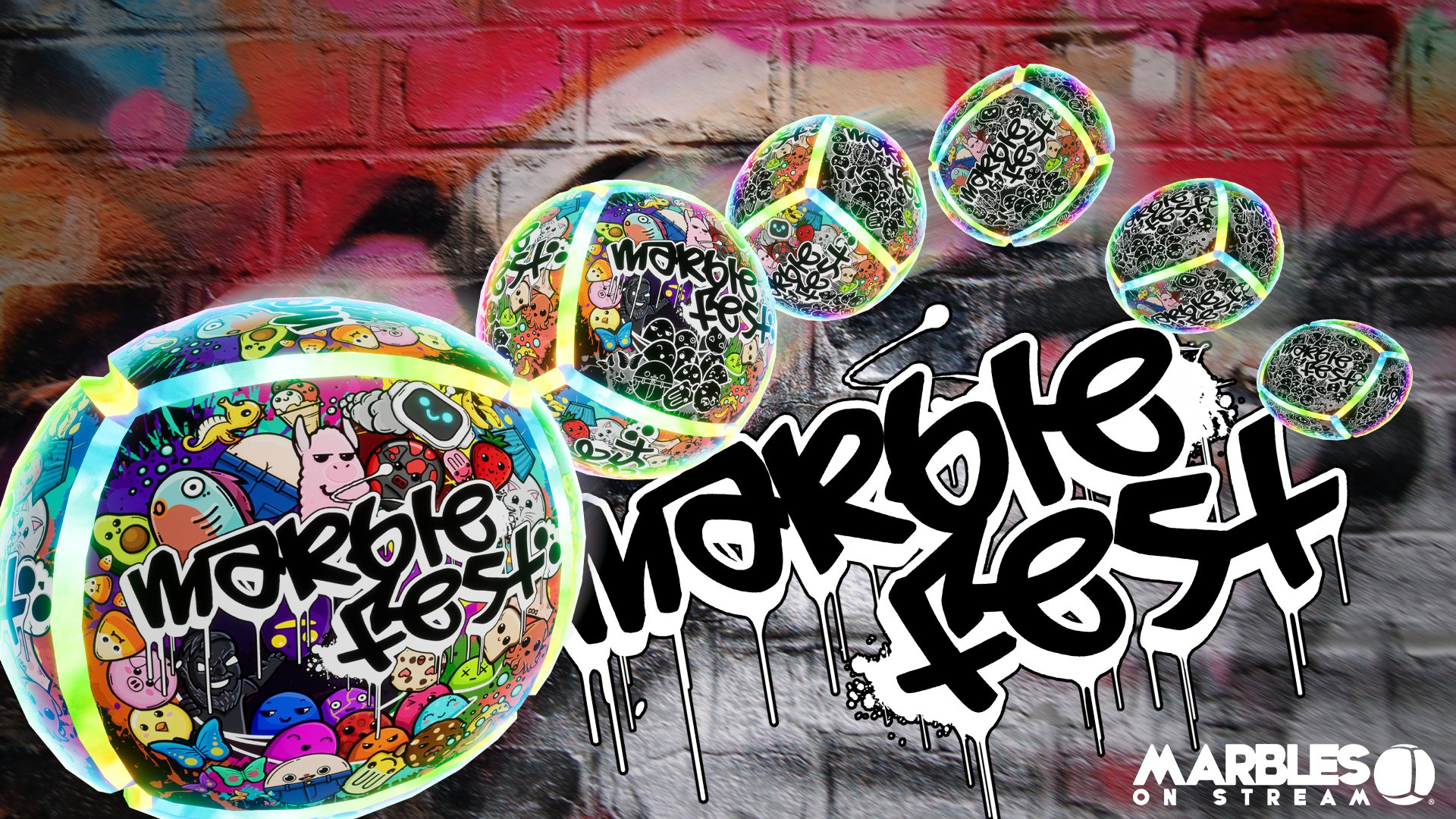 It’s almost here! Pixel by Pixel Studios has announced Marble Fest, a weekend-long event that celebrates their game Marbles on Steam featuring Twitch hosts. Fans have a chance to win free Marble Fest Skins. More info can be found on their Twitter, linked below.

Marbles features viewer interaction, allowing a Twitch Streamer’s audience to participate in fun and exciting marble racing! Get it on Steam below.