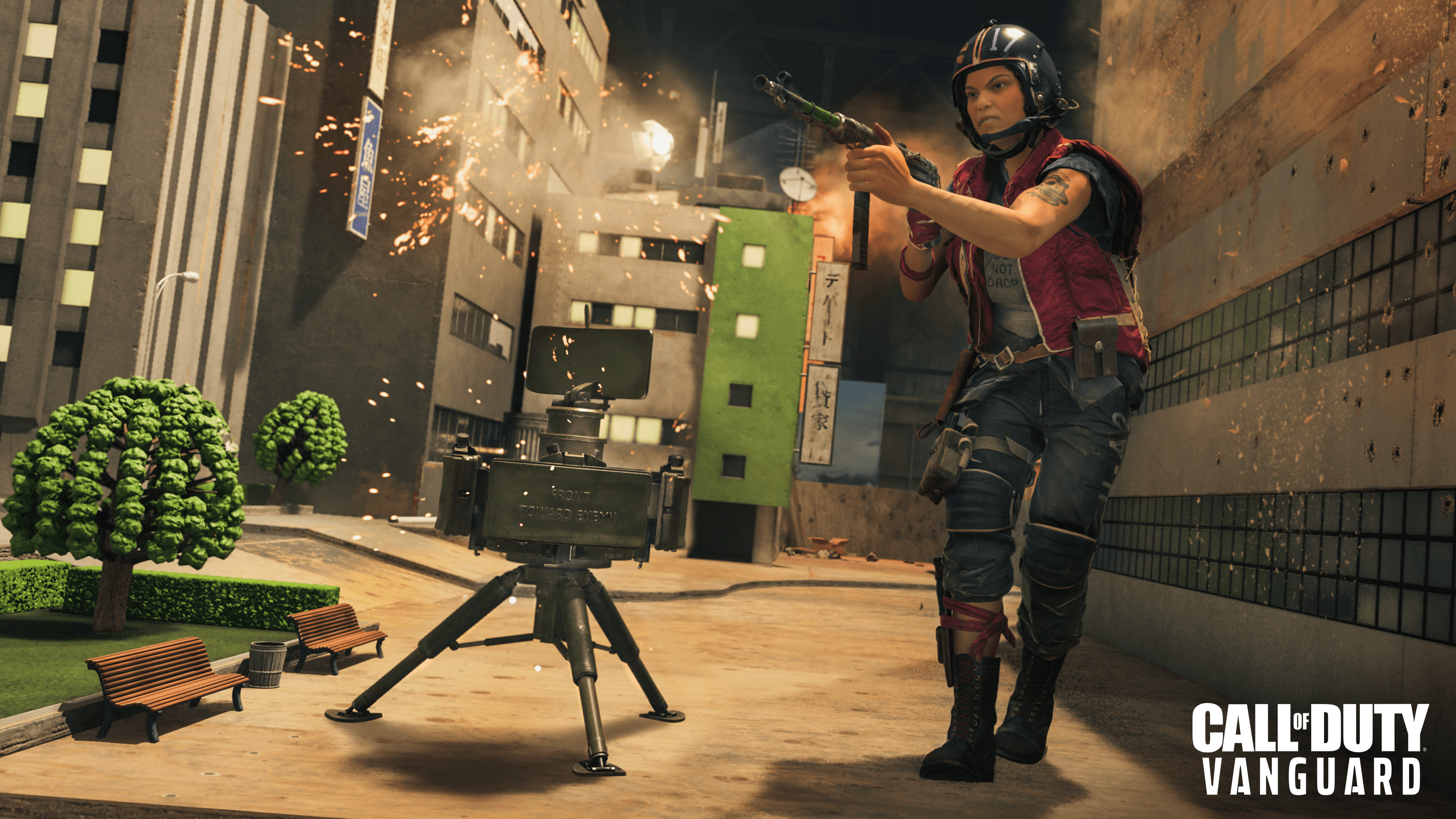 Sledgehammer Games has announced new featured playlists for Call of Duty: Vanguard as part of the Season Three launch of the game’s multiplayer mode this week. This also includes a brand new playlist titled Mayhem 24/7 modeled after a 1950’s movie set and built for fast-paced combat.

More details on their official patch notes below.