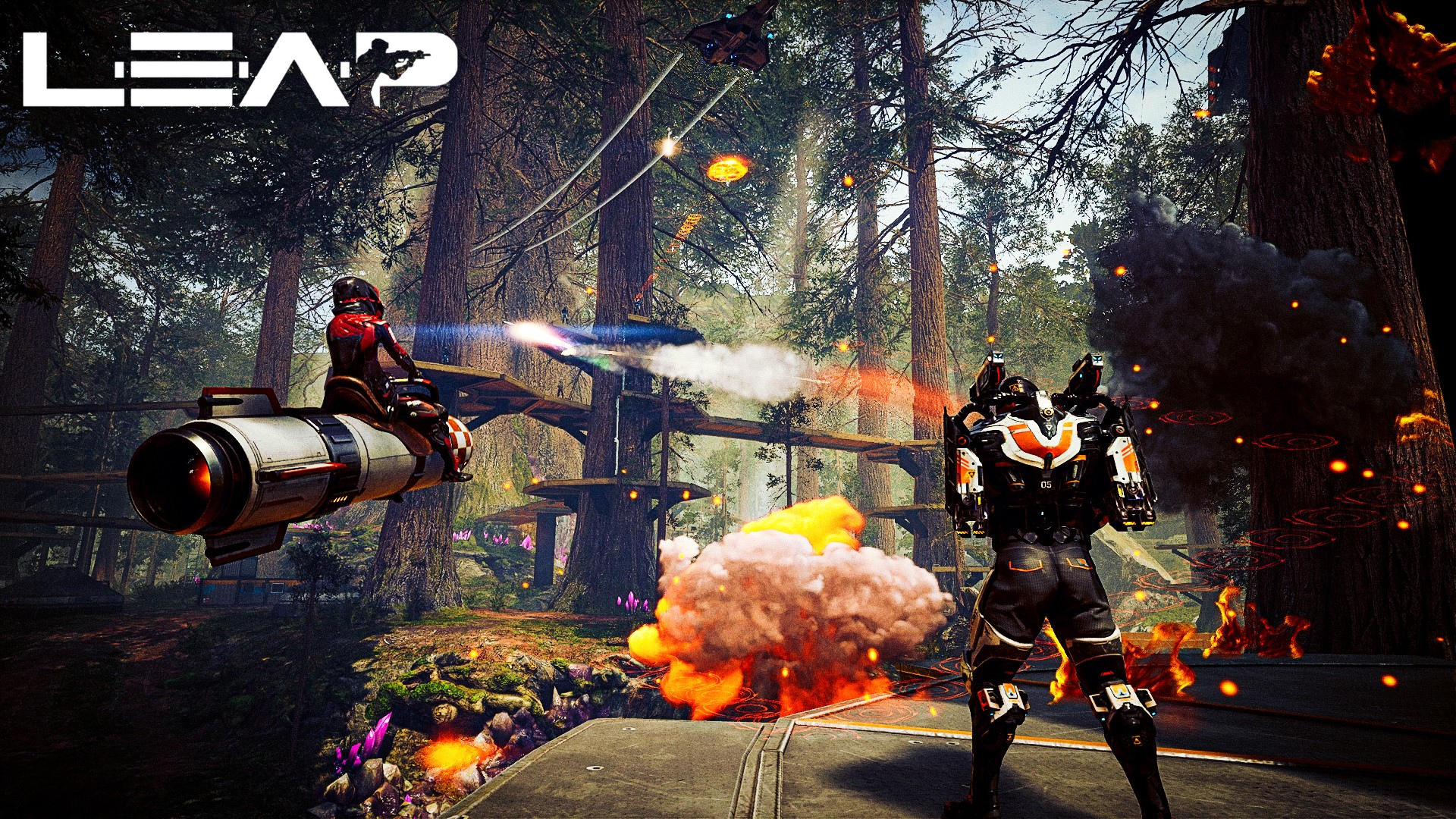 Blue Isle Studios have announced a new update coming to their early access multiplayer shooter LEAP, based on feedback from the recently concluded closed playtest. The update is set to bring multiple changes to the game’s PvE mode.

Wishlist the game on Steam below and watch out for their upcoming open playtest coming soon!