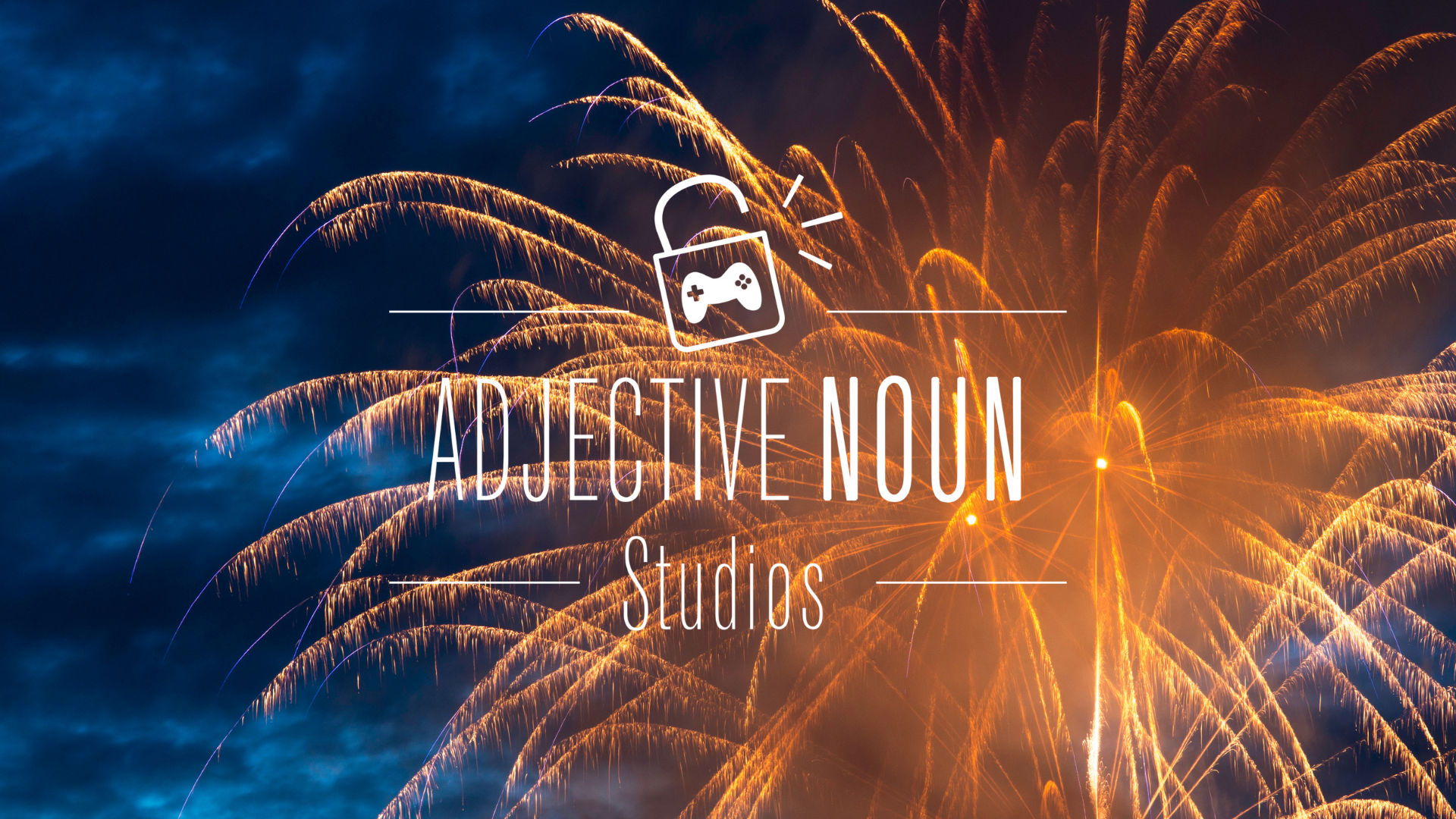 Adjective Noun Studios is officially two years old! The Niagara studio has already made a name for itself in the Canadian video game scene with great mobile titles like Fisherman and the Sea and the award-nominated Hotel Hermes. Here’s to many more excellent years to come.