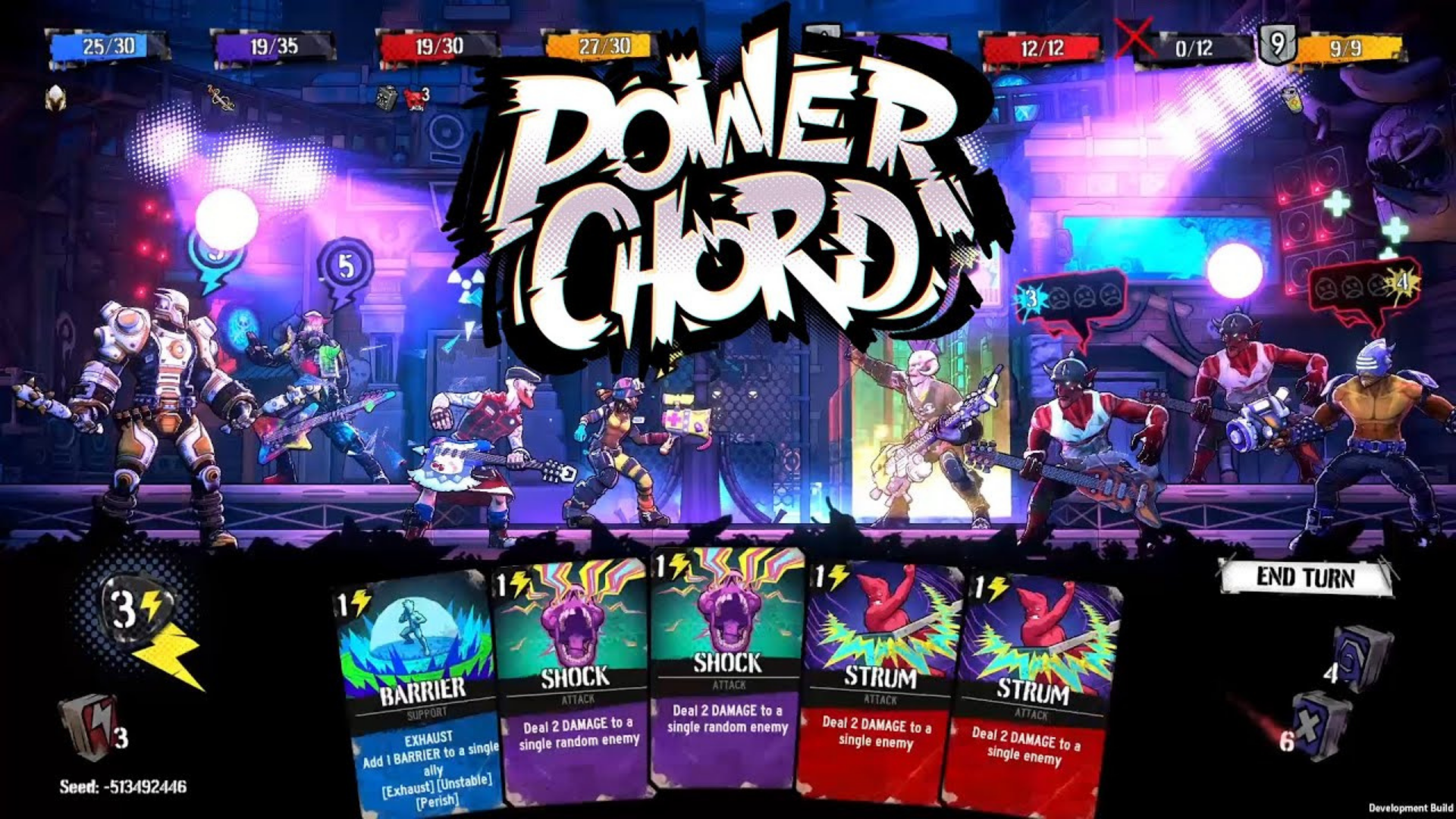 The first edition of Big Blue Bubble’s devlog series for their upcoming title Power Chord, is now out! Each episode, devs get together to discuss art, gameplay, production and upcoming content on the game, with episodes set to be released every other Thursday. Watch it below, and don’t forget to wishlist Power Chord on Steam!